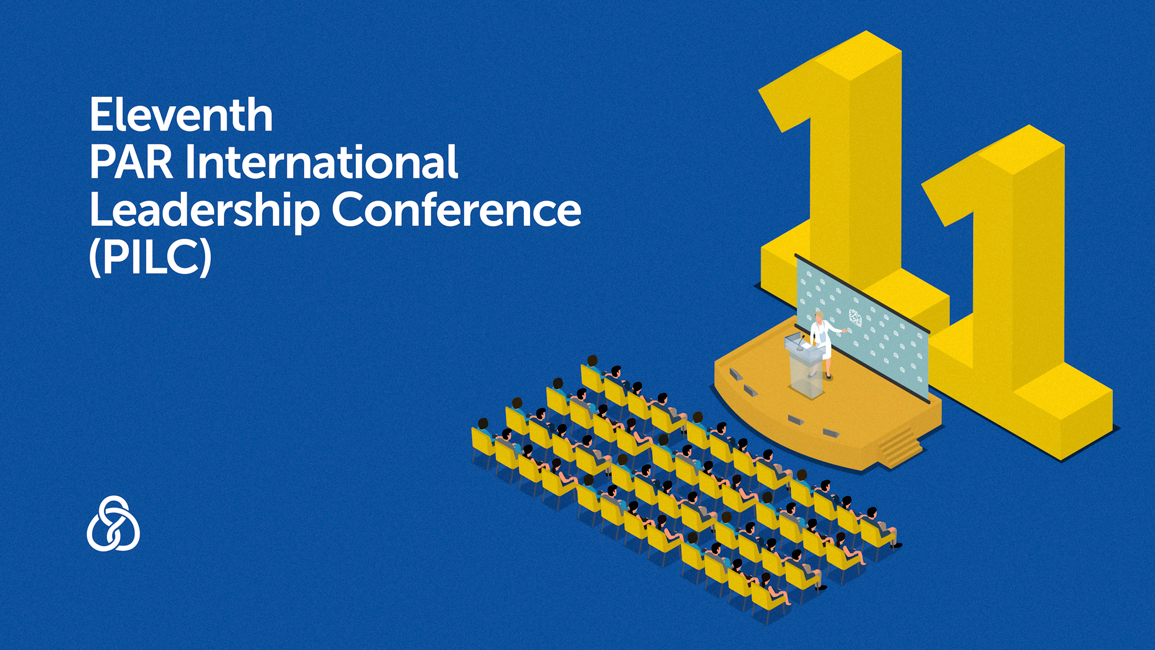 The 11th PAR International Leadership Conference (PILC) was held on April 1 and 2 with the support of PAR University College and International Partners. The key partners of the event were E-Science Space (Poland) and the Center for Strategic Initiatives and Progressive Development (Ukraine). The conference was held under the slogan “Partner country – UKRAINE”.

The E-Science Space delegation, led by Marina Day, the President of the company, took part in the conference and presented a report “Leadership during martial law”.

The purpose of the conference was to organize a platform for the exchange of views of the European scientific community and business representatives from Ukraine, Croatia and other EU member states.

Our company presented an overview of the main steps of the business, which found itself in the conditions of armed aggression of the Russian Federation and presented new directions – the creation of web resources and their SEO-optimization. Since war is only about moving forward, not back. Business activity in conditions of war is not an exception to this statement (speech recording).

EBRD Director for Croatia Victoria Zinchuk spoke about the support of Ukrainian business that continues or starts its activities in Croatia. The conference focused on discussions on the changing needs of the economy and the interests of the tourist region of Croatia, taking into account this year’s consequences of Russia’s military aggression in Ukraine for the whole of Europe.

As a result of the conference, a decision was made to discuss the organization of funding for Ukrainian startups with EU funds in Europe.

In addition to business projects, new areas of cooperation between science and business were discussed, in particular: the opening of new educational programs, exchange of scientific experience and internships for Ukrainian students at Croatian enterprises.