International Day of Women and Girls in Е-SCIENCE SPACE 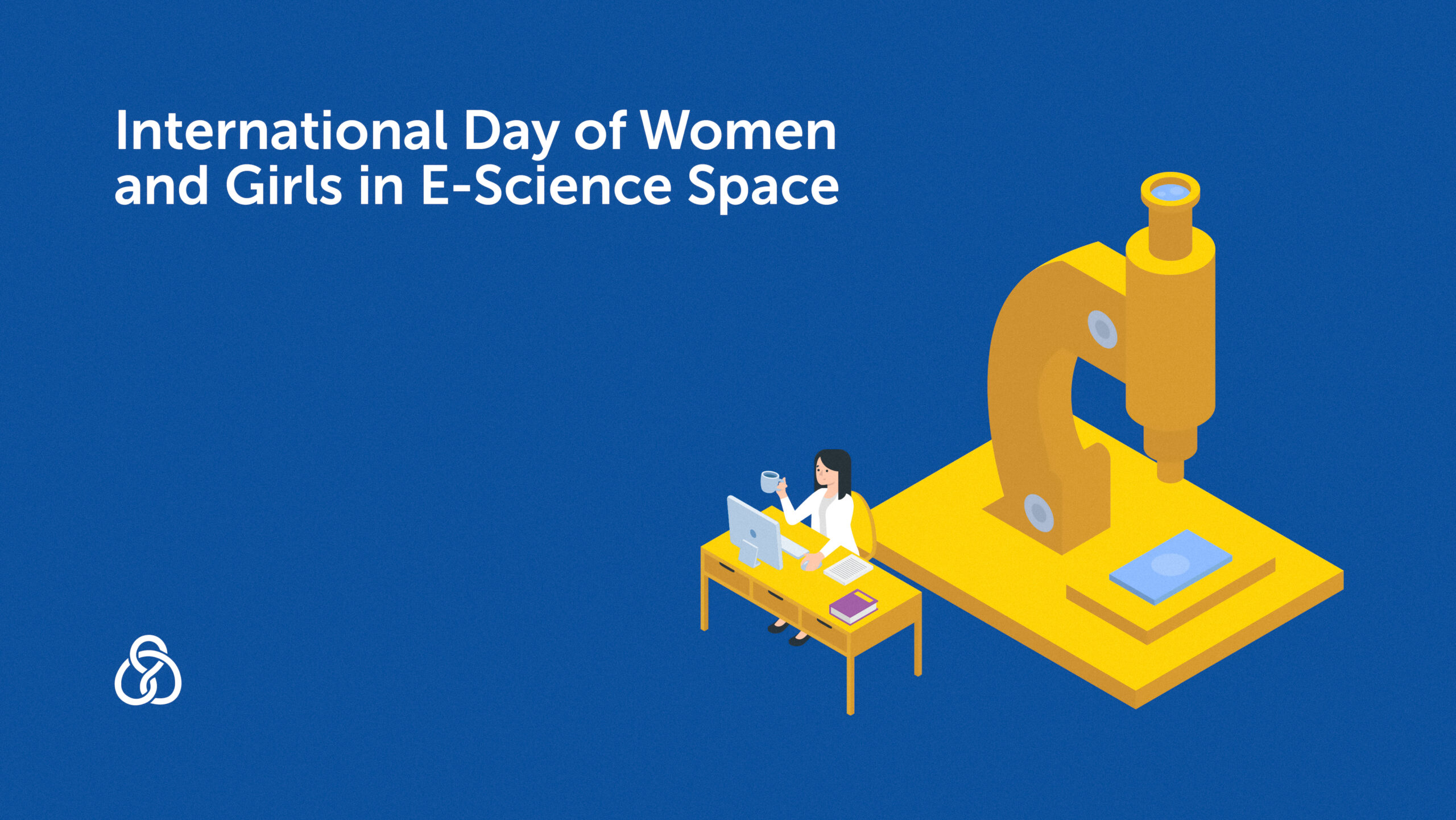 International Day of Women and Girls in Е-SCIENCE SPACE

E-Science Space team congratulates all women and girls on the International Day of Women and Girls in Science! The United Nations introduced this day on February 11, 2013 «to achieve the completeness and equality of women and girls in science, as well as to unsure gender equality and empowerment». Despite the relatively recent introduction, the holiday has an important mission – to convey to society that science has no limits and is accessible to all.

Gender equality in all spheres has become an integral part of the 21st century, especially in the scientific community. “Science and gender equality are vital in achieving sustainable development,” noted the founders.
Involving women in scientific research enriches the pool of talented researchers, provides new perspectives into solving long-standing dilemmas and expands the prospects for further research. Without women scientists, it is no longer possible to imagine the solution of many problems in various spheres – from the problems of sustainable development to the invention of coronavirus vaccine.

According to world statistics, only 30% of scientists are women, and their path to science has been (and remains) long and thorny. Medieval European universities did not allow women to receive classical education. Girls could receive education only in monasteries.

In the Age of Enlightenment, a great number of discoveries remained invisible only because of women’s contributions.
However, from the middle of the XVIII century there were some changes: Laura Bassi became the first professor at a European university, Ada Lovelace is considered the first programmer in history, and Sophie Germain has made a significant contribution to geometry, number theory, and mechanics.

Since the 19th century, women have been increasingly represented in university professorships and published in prestigious scientific journals. In the 20th century, the role of women in science expanded significantly- 43 of the 826 Nobel laureates were women, including Maria Sklodovskaya-Curie, the first female Nobel laureate and the first scientist to win the Nobel Prize twice (in physics and chemistry).

The International Day of Women and Girls in Science is an annual reminder of the important role of women in science and technology. More than 60 countries have joined the initiative of the United Nations General Assembly. The purpose of the holiday is to help the female part of humanity to keep abreast of modern trends and to choose a profession, regardless of outdated social dogmas.